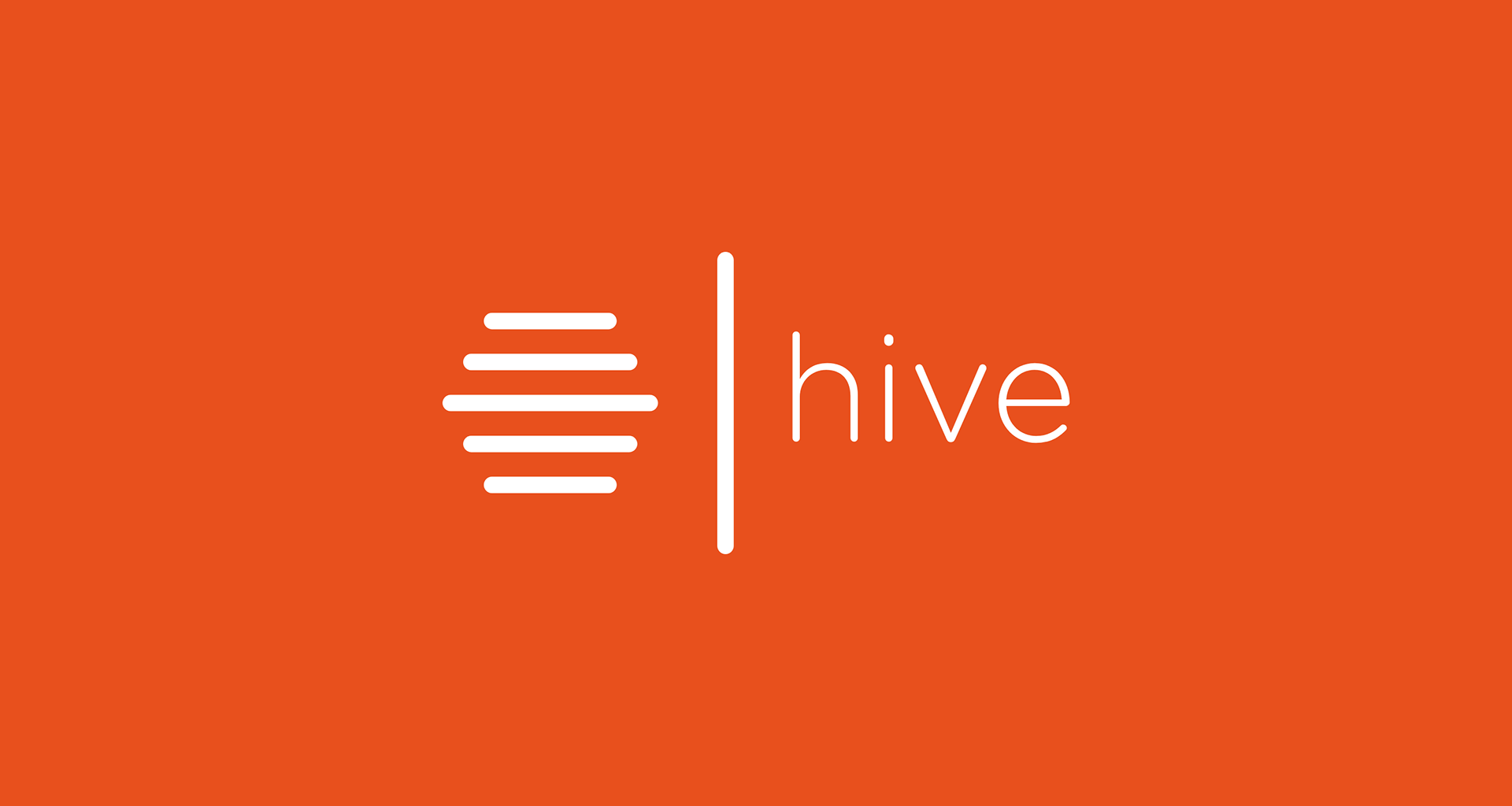 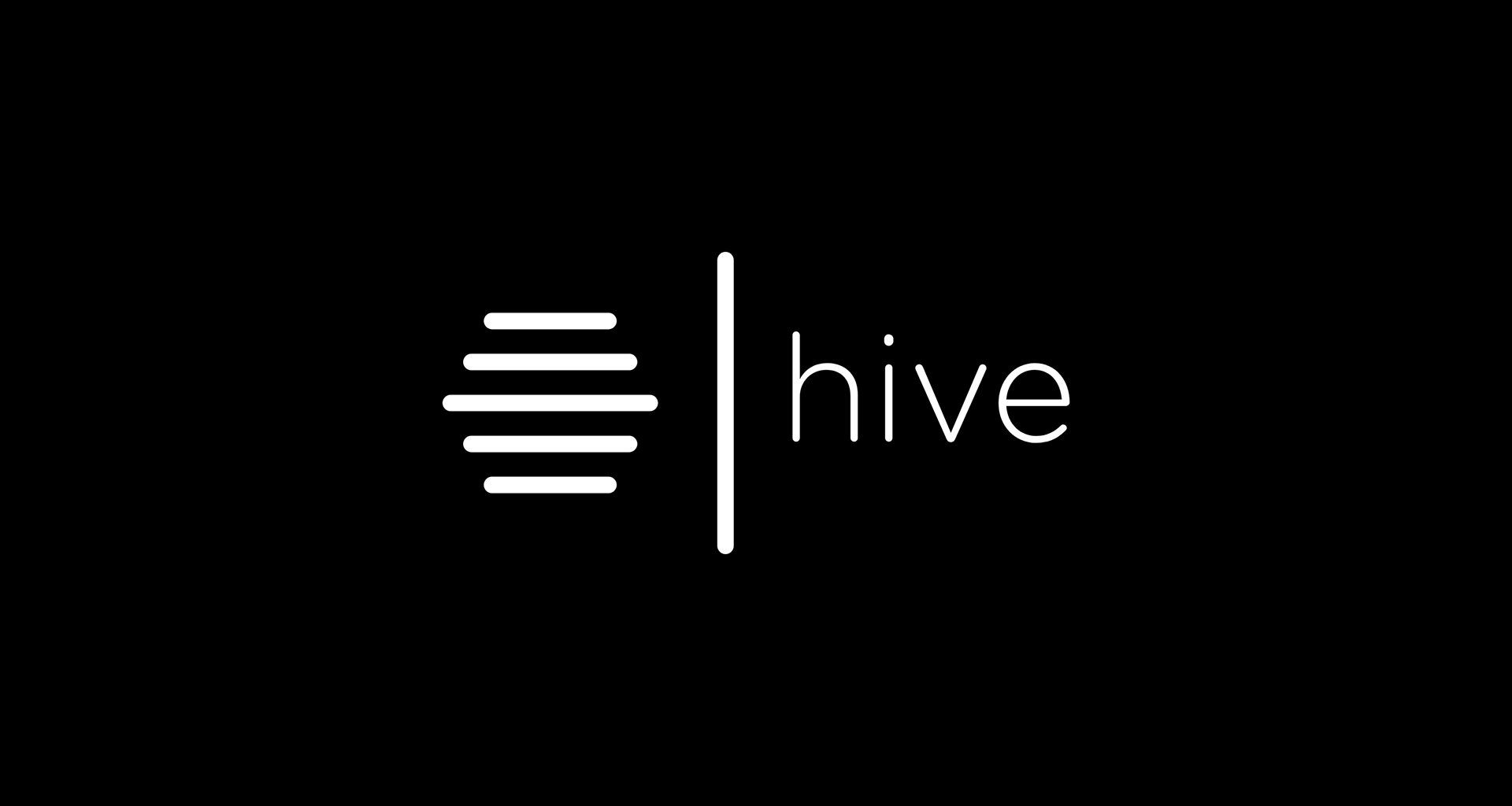 Hi-Line are one of the UK’s leading arboricultural companies, working across the corporate, public and utilities sectors. Thinkology were approached to develop an administration tool that would replace their current paper based system and improve efficiency. We delivered a web-based job management system for use at their head office and a mobile device-based application for use in the field, which we named HIVE and SWARM respectively. The minimal look of the logos mimic the efficiency of the system and represent the symbiotic relationship between the workforce and control centre. The new system will revolutionise the way in which Hi-Line operate and is expected to reduce administration time by as much as a staggering 95%. 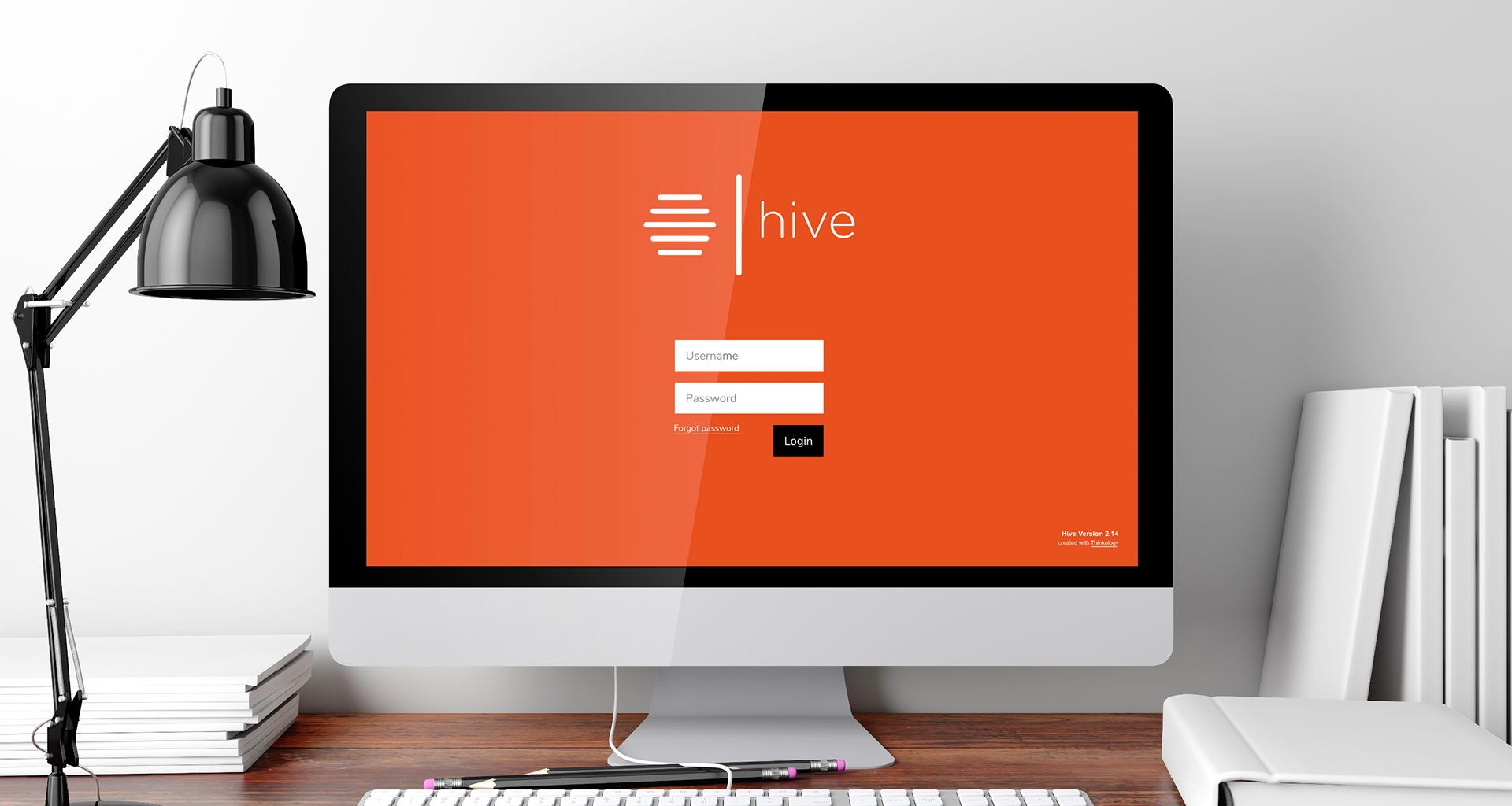 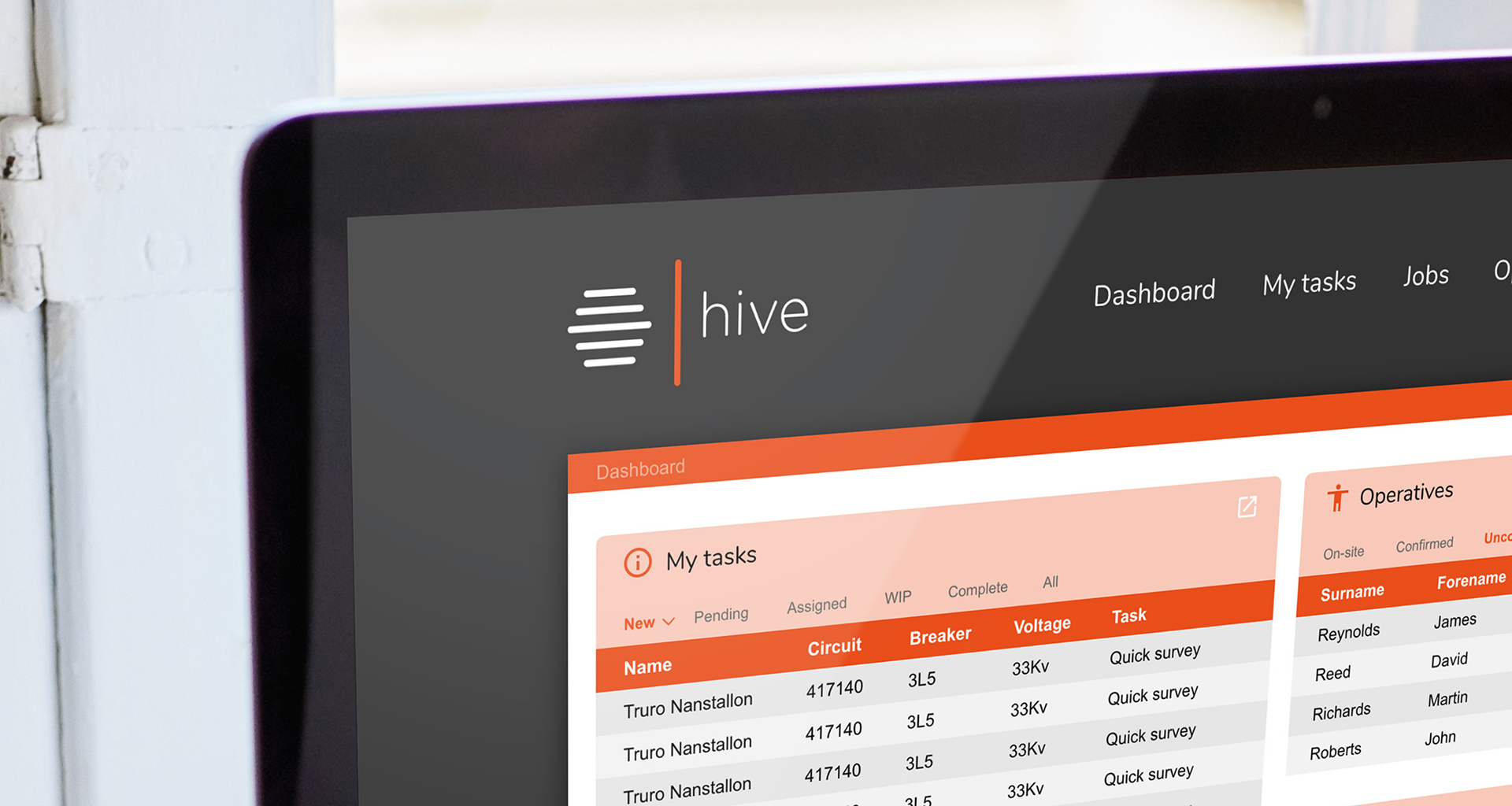 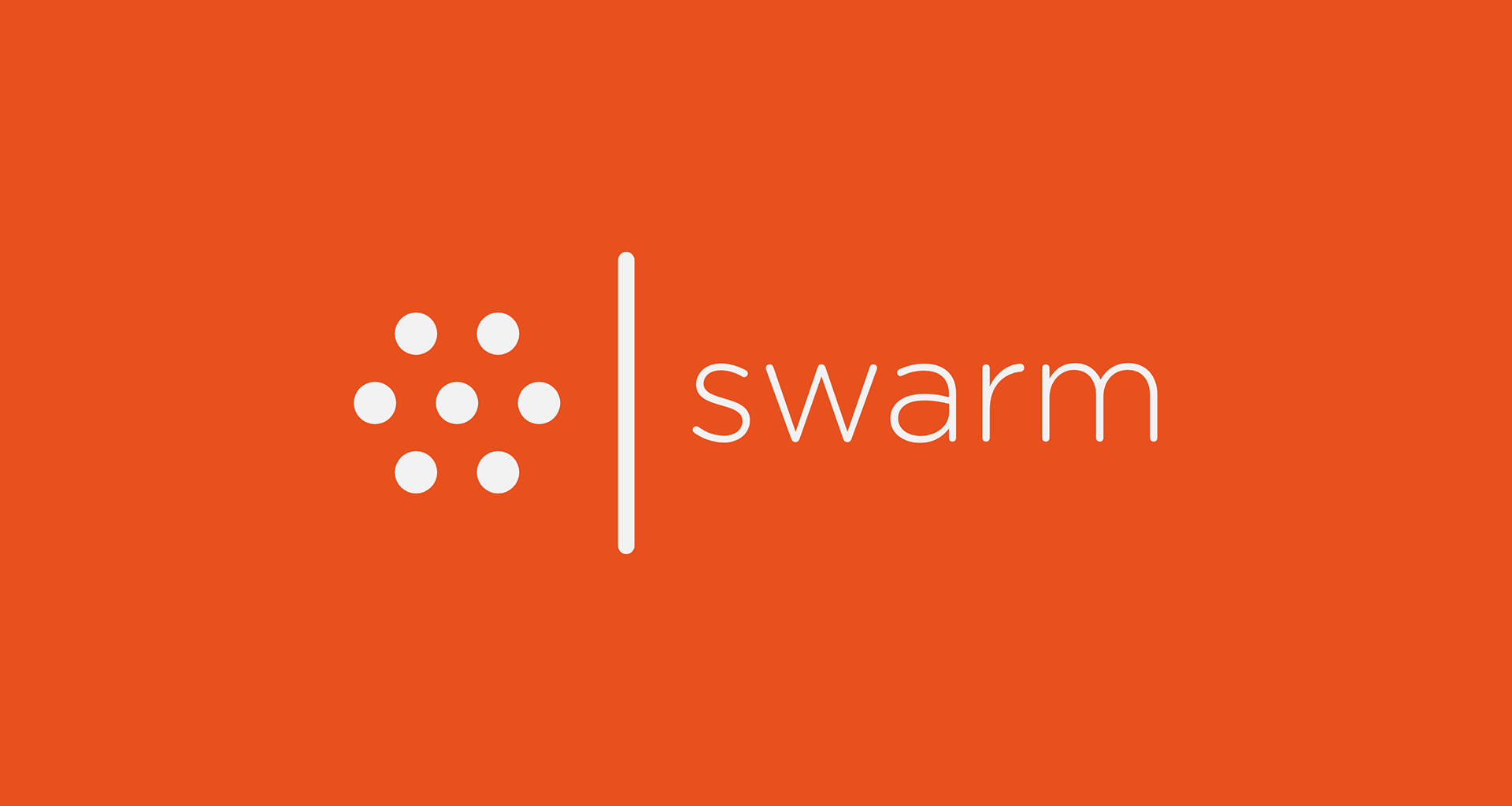 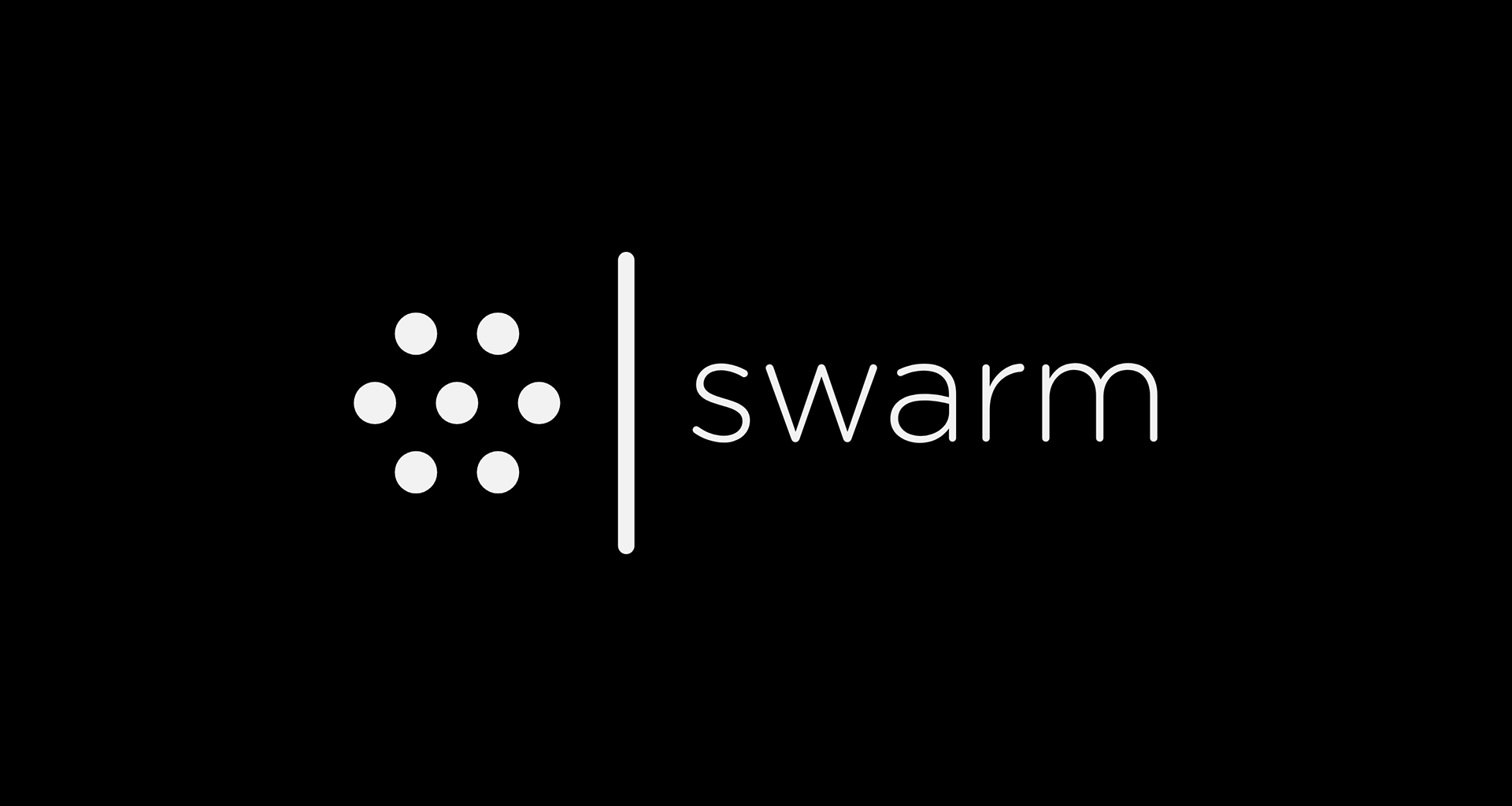